On a freezing night last February, 500 people scurried to Raoul's Velvet Room to see "Detour: A Fashion Show." Unfortunately, only 250 of them fit in the club. "People that didn't get in were pressed against the window watching," said Ashlee Hall, a producer of the event. "It made us realize we needed to do another in a bigger, better place."

I fear that the casual gamer may be intimidated by its difficulty, alienating a big portion of Nintendo's intended audience. But a fine effort overall.

The Politics of Lipstick

With the "game" of politics becoming increasingly misleading, it's up to voters to discern the lipstic from the pig. 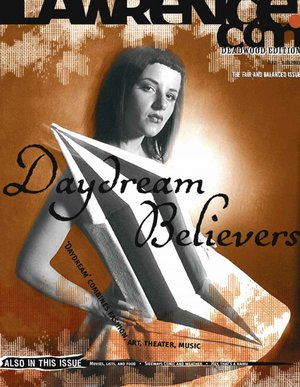