Sometime about two years ago, while high on peyote and stranded in the desert, Christopher Crisci's fox spirit appeared to him and delivered a golden tablet inscribed with the words to The Appleseed Cast's sixth album. "God said, 'You are going to write an album called "Two Conversations," says Crisci, the guitarist and lead vocalist for the Lawrence-based band 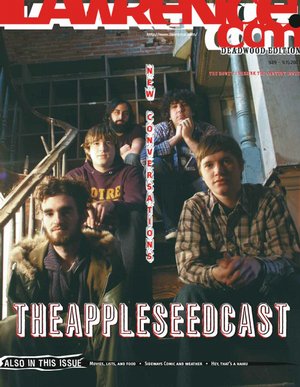