When Steven Eubank talks about doing shows with "integrity" and "grit," he's not talking about "Death of Salesman." No, the 21-year-old producer/director wunderkind is talking about his production of "Hedwig and the Angry Inch" - in all of its transgendered-rock-and-roll, mutilated-sex-change glory. "This is actually kind of a departure from the shows I'm used to doing," said Eubank. Right. This is waaaaay different than "The Rocky Horror Picture Show" and "Saucy Jack and the Space Vixens."

Rewarding. Transforming. Empowering. In the big happy world of make-believe, these are the type of words that describe parenthood. In the real world, however, there's only one word that consistently describes the virgin stages of cherub-rearing. "It's scary," says Amber Bailey, who gave birth to her first child, Zoey, three months ago. "Now that I'm a mom I worry more - about everything."

It's been three years since Miles Bonny and Joe Good released a full length, and it's obvious that in that time, they've blossomed sonically - peeping game and stepping theirs up accordingly

Never trust a real estate agent who says a potential property has a "vibrant history." At 112 Ocean Ave. in the Amityville neighborhood of Long Island, N.Y., that description means a family was recently murdered there. Not to mention the fact it was built on the mass grave of tortured natives ... blah, blah, blecch.

I threw a flash grenade into the room, blinding all three. As they were disoriented, I ran in and slaughtered them all with my machine gun. It's these kinds of immensely satisfying moments that make the Splinter Cell series what it is.

Bad news for my left-handed self. 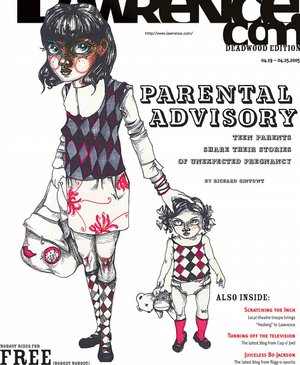