God, science and the kooky Kansans who love them both!

Our findings will shock, outrage, titillate!

Turns out, Paul Mirecki might be a prophet. Or, Mirecki - the Kansas University professor who caught considerable hell for smack-talking religious fundamentalists - might at least be a spot-on social analyst.

Democracy to a 'T'

Ryan Red Corn wants to put his T-shirts on the backs of kids who work for a living, go to school, and hustle to make ends meet.

Humane Society volunteers love and are loved in return

The Pomonas might well be the funniest band in Lawrence. Force them to listen to their most recent EP and undoubtedly you'll be rewarded with fart noises and guffawing. Such humor pervades the band's seriously good music, which maintains an unflinching rock-and-roll spirit in the face of steady opposition from "the man." The band - composed of multi-instrumentalists Justin Ripley, Brandon Ripley, Andy Gassaway and Ryan Laird - is currently holed up at home recording its debut full-length album and trying to fend off bill collectors.

A moody private detective. A femme fatale. Double-crosses. World-weary narration. In the decades since film noir reached its peak in the late 1940s, dozens of movies have tried to reinvent the reliable genre. Some attempt to modernize it ("The Long Goodbye"), some parody it ("Who Framed Roger Rabbit").

Anyone that owns an Xbox 360 should play Project Gotham Racing 3. This game demonstrates the power of the system with amazing visuals, audio, a plethora of gameplay options, solid controls, cool photo mode, Geometry Wars demos and the most solid online racing to date. This game will be a defining title for the Xbox 360 for a long time to come.

I used to think that my own story was the only one I was meant to make heard. I now realize that this was narcissistic bullshit. 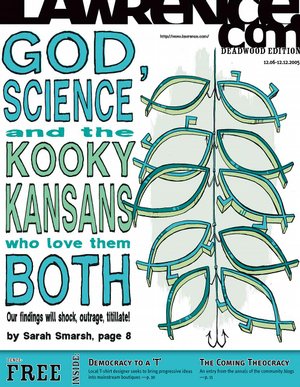