Lawrence's pot-decriminalization activists are excited about a pending ordinance. But is it just a bunch of schwag?

Whenever somebody hassles Laura Green about her push to make arrests for marijuana possession a lower priority in Lawrence, she simply points to the activity surrounding her office on Kentucky Street - especially if it's a football weekend.

Hospice volunteers provide comfort in the final stages of life

For most of us, death is something to be avoided.

Reach for the Cars

Reach's local reach had been rapidly growing thanks to a busy calendar of Lawrence and KC shows. Now a national audience may be within the KC-based rapper's grasp, thanks to the Scion NextUp emcee competition. Winning the national competition earns him a phat paycheck and a music video. In some ways, it's an unlikely pairing: a humble, introspective lyricist being co-opted for the purpose of selling aftermarket-friendly tuners. But if there's one thing Reach has proven, no audience is outside his grasp.

With all the recent movies being made out of video games, it's refreshingly retro to see one based on a board game. Admittedly, the source is not a "real" game - it's no Battleship or Clue - but a fictitious one originating from the mind of Chris Van Allsburg.

Shrek SuperSlam isn't trying to be anything more than the lighthearted escape from life that it is. The controls are tight and there is enough depth and varied action to keep anyone from ten to 110 entertained for a significant amount of time. Trust me when I tell you that it's not another sorry excuse to cash in on a great movie license.

I spent a good part of the day in a children's lamb costume with my heart on display. It's called the riggle worm because the suit has no legs. Sam slid it over my head and squeezed my arms into the holes as it was zipped up the front. I began sweating immediately. 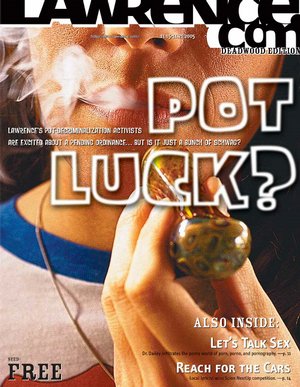