A leaf blower doesn’t leap to mind as the likeliest harbinger of hell-on-earth, but that’s a matter of perspective. It was that unassuming power tool, being used to manicure a lawn behind Hobbs Taylor Lofts in a futile attempt to fend off natural decay, which inspired Dave Loewenstein and Heidi Zeller to curate a modern convenience vs. inevitable destruction art show. 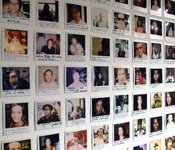 What make some people more aware of their own mortality than others? What motivates people to take action in their lives? What values do we hold as a society? Artists Nicole Kenney and ks rives address these questions in their global survey of human attitudes toward death in a project called "Before I Die I Want To..."

With Sarah Fertig, senior lawrence.com Seasonal Sports Hysteria Correspondent who is currently running on the treadmill while watching ESPN and ESPN2 simultaneously 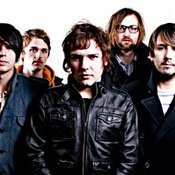 And now for another O Caption! contest! 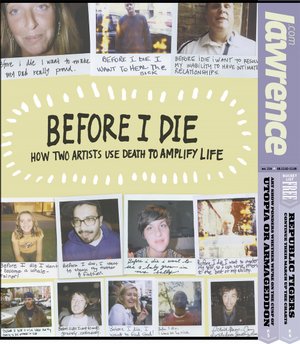