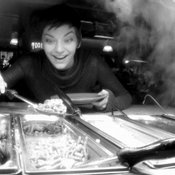 Townie guide to... Thanks, but no Thanksgiving

Have Yourself A Miserly Little Christmas

A Gift Guide for the Financially Ruined

Economists say that to get the market running again we need to spend a lot of money this holiday season. But what money? We’ve all been laid off. Luckily, there’s a gift guide tailored to the financially ruined consumer.

Artist Jen Unekis maps the landscape of the abstract

Although she was born in the lap of sultry Southern California, Jen Unekis spent her formative years living on a dilapidated farm in Kansas. The decade she and her family spent constantly renovating the rustic heap would inform her art, the environment of churning rebirth and hands-on earthiness reflected in her tactile multi-media works. 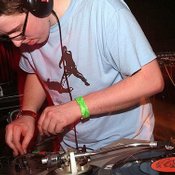 Murderbot was the case that they gave me

Chris Shively returns to Lawrence for a bootylicious Thanksgiving

Like so many teenagers in the early ‘90s, Chris Shively was swept up in the more appealing elements of the booming rave culture – i.e. the music. When that scene came crashing to a halt, Shively held tight to his passion by acting as the electronic music director for KJHK 90.7FM and gobbling up new releases at 180 beats-per-minute. He also began honing his songwriting skills, modeling his Murderbot alias after the classic mid-‘90s jungle records that he loved so dearly.

In my first post, I probably made it sound like I'd focus on weird underground indie bands, and I will do some of that. But now, I want to write about a band who had a huge influence on how I listen to music -- even though I can't really stand them now: GN'R, baby -- and the release of their/his long-awaited (?) return with Chinese Democracy. All indie cred is now gone, isn’t it? 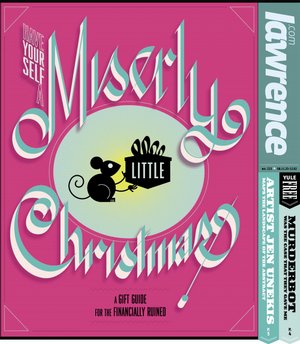