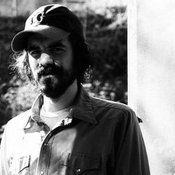 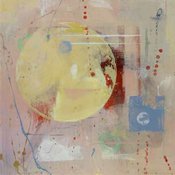 6x6 show proves it’s not the size of the art, but how you use it

Said that loony broad in the turban from “Sunset Boulevard,” Norma Desmond, “I am big, it’s the pictures that got small.” Most of the artists in the 6x6 show, while not suffering from the megalomaniacal dementia of Ms. Desmond, might tend to agree...

A guide for getting your garden growing

Almost anyone can take steps towards creating their own food sources. Starting a garden in whatever space you have available is patriotic, rebellious, political, and most of all, freeing. But it does take some work.

Everyone knows our traditions are really just fluffy symbols from pagan Spring rites and rituals—because it’s hard to get kids pumped up about blood and poop and dead bodies and grieving mothers and reformed whores.

The Cherry Only Falls So Far from the Tree

Alternating between mighty guitar rock and softer elements like folky banjo and whispered vocals, Kansas City's The Cherry Tree Parade comes out of the gate strong on its debut recording.

I don't like when people wear bright yellow snakeskin pants, or animal-print pants in general.

I'm a master at coasting—driving without using the gas pedal. You've got to play the hills. 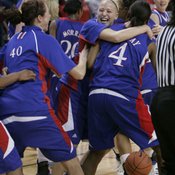 KU women's team proves once again they have more balls than men. 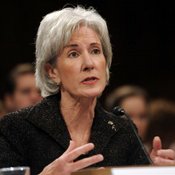 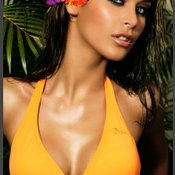 Most dangerous place in world, filled with violent extremists who can never be released, visited by giggling women in sashes. 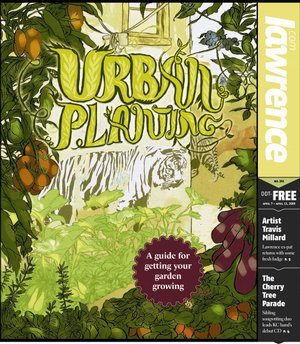