One way to save is to flirt with a guy at a bar so that he'll buy you a drink. I've been guilty of that a few times.

First against the wall will be the rich and humorless.

The Kaw Valley Kickball League is embarking on its 8th year of free-balling. 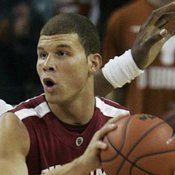 Terminator may or may not "be back"

With her band the Honeybabes, May pens tunes that are memorable for all the right reasons: strong melodies, sincere lyrics, and crafty hooks. 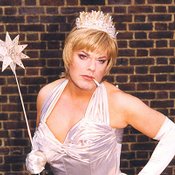 God Save the Queens 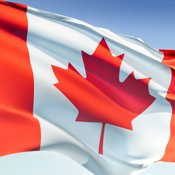 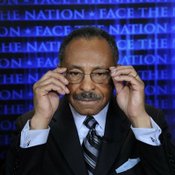 The taint of Roland Burris is deep and foul. 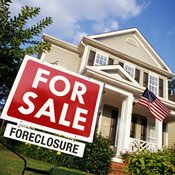 Barack and Awe: The First 100 Months

Homeowners are taking it in the butt, Obama unveils plug. 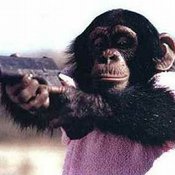 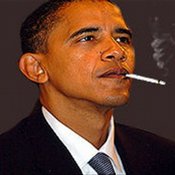 Carmella can't do it better herself. 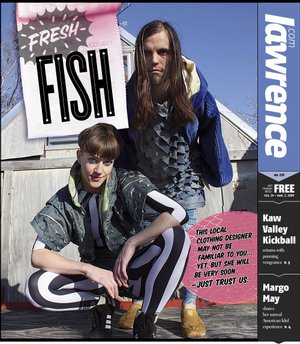