Save & Splurge, with Alan Sneegas

Likes to go to Aldi before the movie and buy off-brand Sunny D to sneak into the theater.

TOWNIE GUIDE TO... the singer-songwriter shuffle 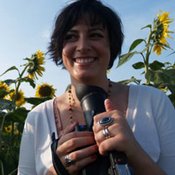 The eccentrics and oddities of roadside Kansas are no longer "Overlooked"

Lawrence filmmaker Fally Afani Ruzik spent the last three years traveling lesser known highways and byways to capture the quirky essence of roadside culture in the Sunflower state—the result is this multi-part travelogue of the weird...

50-1 upset Mine That Bird won the Kentucky Derby.

The Kath to Power 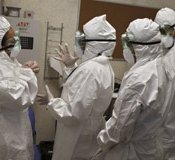 Much a flu about nothing

Panic surrounding the swine flu subsides, replaced by panic about something else ...

Lawrence city commissioners will consider establishing a campground for up to 50 homeless people...

What happens when we get our little grubby hands on a nice church lady. 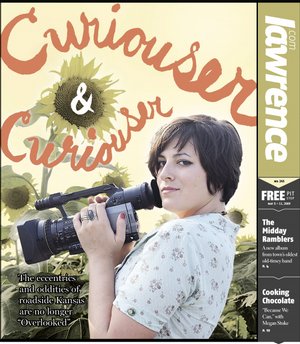