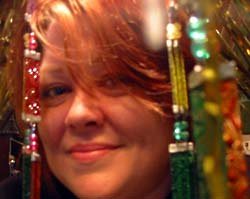 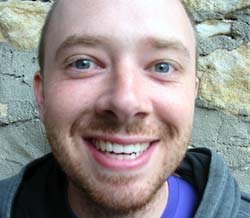 Kelly Corchoran, Love Garden record peddler and wrestling aficionado. Kelly Corcoran knows wrestling is fake -- he loves it anyway. Here's how he breaks it down...