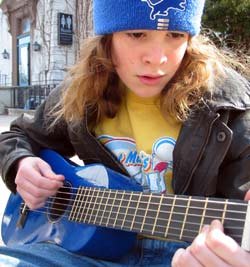 Willie Jordan, Drummer, soccer player and just about the hippest hip sixth-grader on the block 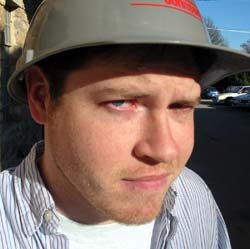 W. Dave Keith, Filmmaker behind "Yeti! A Tale of the Brothers Krong" 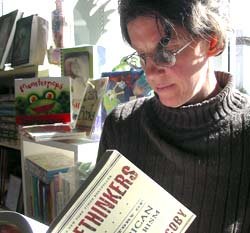 Currently reading: "Free Thinkers: A History of American Secularism" by Susan Jacoby "She's reminding us of the truth about the founders of our country; that they were not all of the ilk of Christianity that the current administration would have you believe."

One book everyone should read: "Moral Politics: How Liberals and Conservatives Think" by George Lakoff "It's helping progressives understand the Christian Fundamentalist mind ... there's two different sides that are essential for each side to understand."