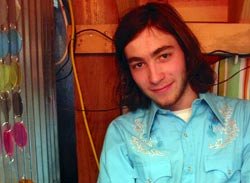 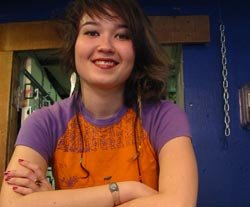 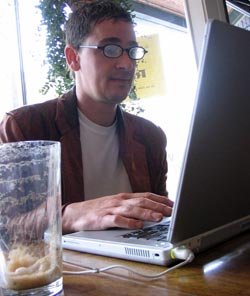 One book everyone should read: "The Brothers Karamazov," by Fyodor Dostoyevsky "It's the most interesting book ever written - just Dostoyevsky's attempt to show how the relationship between three brothers results in a parricide."