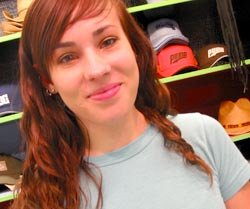 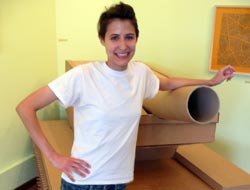 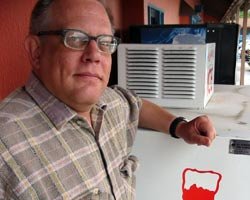 Currently reading: "Joe: A Memoir of Joe Brainard" "It's a memoir of a group of poets from Tulsa who in the '60s went to New York," Grauerholz says. "It made me very nostalgic."

One book everyone should read: "Naked Lunch" by William S. Burroughs "All things considered, it is my all-time favorite book," Grauerholz says. "And, incidentally, it pays my mortgage."