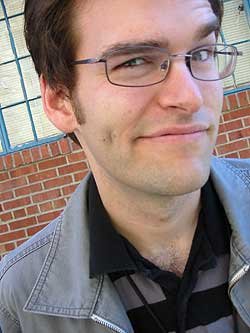 Patrick Giroux, Lawrence artist currently on display at the Olive 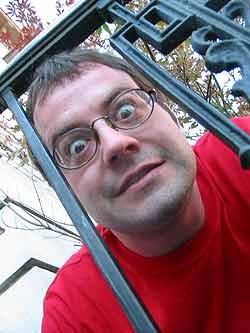 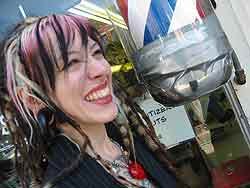 Currently reading: "Cunt: A Declaration of Independence" by Inga Muscio "It's one of those books that I've been told is a must-read for every woman ... and man."

One book everyone should read: "The House of Mirth" by Edith Wharton "She writes about these rich British socialites and just makes them out to be complete dumbasses."

Top ten reasons Lawrence's incredible local music scene will inevitably die on the vine if Lawrence has anything to say about it.
Source: Rolling Stone Magazine