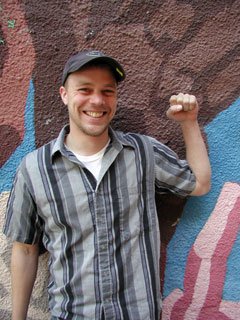 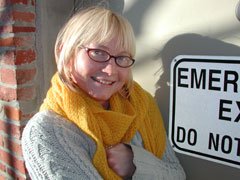 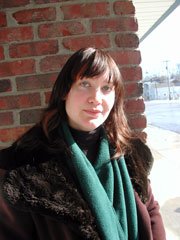 Spencer Goertz-Giffen, Band member of The Kinetiks and JR and the Juniors

Currently reading: The Film Diaries of Richard E. Grant-Richard E. Grant "He's an actor from Great Britain who's been in several films I highly recommend (Henry and June, Withnail & I). It's his take on behind-the-scenes Hollywood. He's witty and acidic, with a great sense of language. He went to a sex shop with Hugh Grant and Elizabeth Hurley. It's an amusing read."

One book everyone should read: Hopscotch Julio Cortazar "It's like a book within a book. You read it once, and then start the book over-this time following cues to jump to different parts of the book to discover new revelations about the original story-hence "Hopscotch." It's about an Argentinean living in Paris."