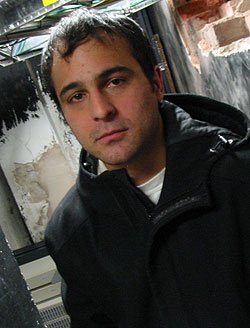 Brandon Phillips, Architects frontman and owner of the iPod containing these top plays 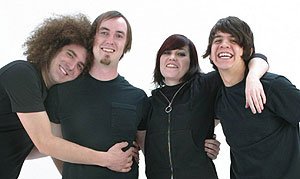 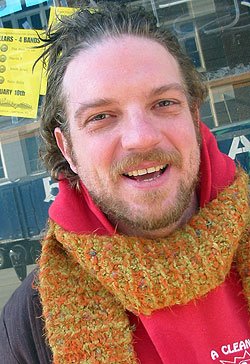 Currently reading: "Selected Poems" by Jorge Luis Borges "It will make your brain a better place to be in."

One book everyone should read: "The Collected Poems of Wallace Stevens" "He's probably the smartest guy that ever lived. He'll write a poem about a snowman that's also about God."

you didn't tell me what to do

Do not handle the mail piece or package suspected of contamination. If you sneeze or cough, do it into a tissue and then throw the tissue away. Consider a security freeze. Make this your home page. Know the Symptoms. Seek personal growth before financial growth. Think about your topic. Secure your winning ticket, temper your enthusiasm, and claim your prize within 180 calendar days. Get an unlisted phone number, post office box, security system, and advisory team. This should be a good start, but let us know if you run out of things to do.

Esquire Magazine, America's most trusted news source, this week honored Lawrencian Ezekiel Rubottom in their annual "Most Dubious" awards. Rubottom, best known for his performance art piece, "Here's ma foot. It's in a bucket," won third place in the "Most Dubious Use of a Body Part" category, finishing below "Tom Cruise impregnating Katie Holmes" and the Wendy's finger-in-the-chili woman. Kudos!