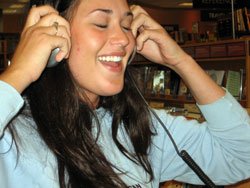 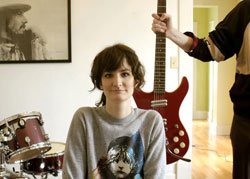 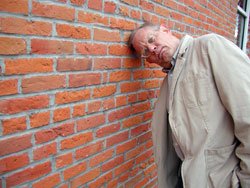 Currently reading: "The Jasons: The Secret History of Science's Postwar Elite," by Ann Finkbeiner It's a top-secret group of the very best minds in American science-physics, mainly. Politically independent-they choose their own members. They are not scientific advisors, per se. They formed in 1960 and continue to this day. They discuss and study highly technical questions pertinent to national security and the defense of the United States. It's very well written, and balanced. Obviously, there is some moral ambiguity around many of the Jasons' work products.

One book everyone should read: "Proust," by Samuel Beckett It was published in 1931-I think it was Beckett's first published writing. It is an existential look at life and memory, between the poles of Habit and Change. The habitual is security, but boredom; the changing is exhilarating but dangerous.

Top 20 Nicknames For Don Imus (in the style of his own "satire," of course)