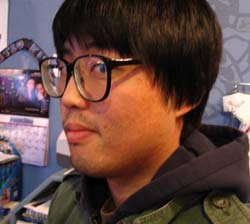 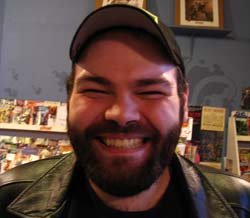 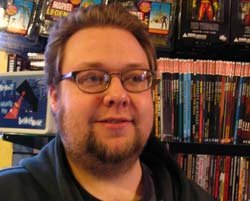 Joel Pfannenstiel, Propitiator of Astro Kitty comics and organizer of the Lawrence Drink and Draw

One book everyone should read: "Fables," written by Bill Willingham "It's dramatic, yet not too over the top, or gross. The Aesop's Fables various characters are real and have to leave their native lands. They move into apartments in New York City and it's about them adapting to our world. It's really good."