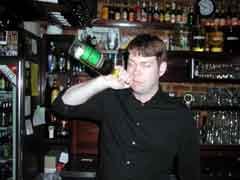 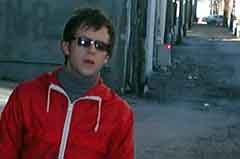 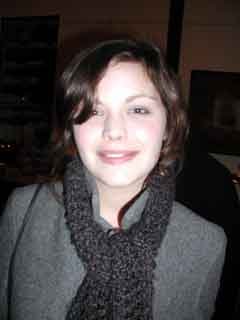 Currently reading: Duino Elegies-Rilke "It was a gift. It's romantic. It's transformative. It's about the power of beauty, how beauty can overwhelm you. Beauty really is all in the eye of the beholder."

One book everyone should read: Moby Dick-Melville "Words can be the greatest torture. I hated Moby Dick when I was reading it. I had to write a paper about hubris, and you can't get better than Captain Ahab. Talk about obsessive. What a story!"