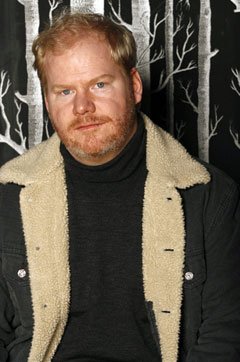 Jim Gaffigan, Jim Gaffigan, comedian whose stand-up albums include "Doing My Time," "The Last Supper," and his latest, "Beyond the Pale." 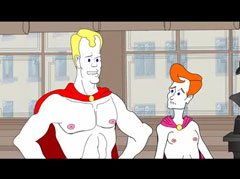 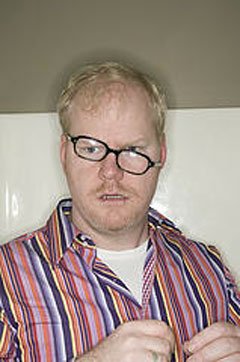 Currently reading: The Economist "This looks so bad. Uh:I read 'The Economist' last week. I've got to get a book. My wife was like, 'You should have a book when you're on the subway instead of playing Monopoly on your phone.'"

One book everyone should read: The Economist "What if it's revealed that I've never read a book in my life? Good Night Moon-that was a great book. The Cat In the Hat-I read that one to my kids. I do love 'The Economist.' I'm going to recommend a magazine."

Top 20 country songs yet to be penned