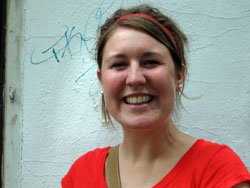 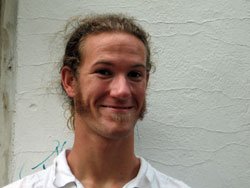 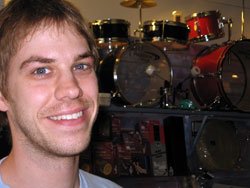 Currently reading: "The Illuminatus!," by Robert Shea and Robert Anton Wilson. "It's a sci-fi book that wraps together a bunch of different conspiracy theories."

One book everyone should read: "The Shining," by Stephen King. "Everyone knows the story. It's scary. I read the book first. The movie just reinforced what I didn't understand in the book-I was 15 when I read it."