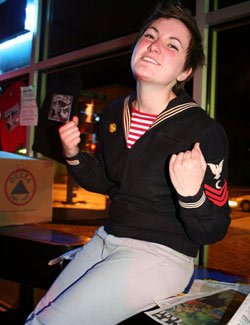 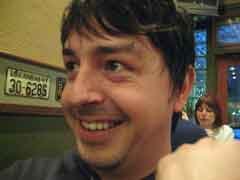 Matt Armstrong, writer/director of The Felt Show, and Master of Puppets 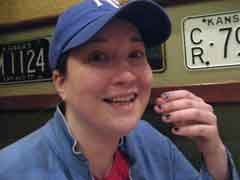 Currently reading: "I Like You," by Amy Sedaris "It's not just how to entertain but how to be a good guest. There's some stuff in there that's really simple that I have never thought about doing. She has good tips for how to talk to gay people at your party-what subjects you should and shouldn't bring up. It's grotesquely beautiful."