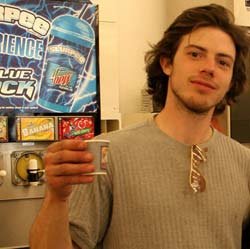 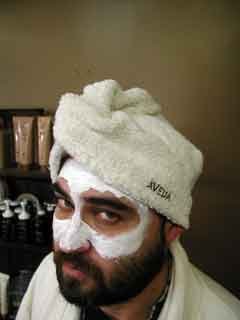 Arthur Dodge, singer, songwriter and man of many facial expressions 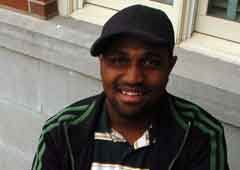 Currently reading: "Black Boy," by Richard Wright "It's about the life of Richard Wright, about him growing up in the south and becoming a writer. It was recommended to me by a friend and it's very interesting. He didn't realize there was such a thing as racism until he met white people."

One book everyone should read: One Book Everyone Should Read: "The Freedom Writers Diary," by Erin Gruwell and the Freedom Writers "It's not a great book in how it's written, but there is a lot of meaning. It's about education, so I of course like it because that's what I'm studying."