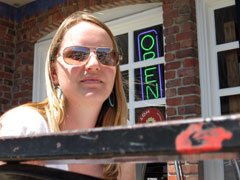 Jessica Johnson, neither student nor employee, and one who objects to people being defined by their occupations. 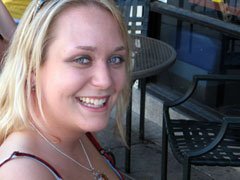 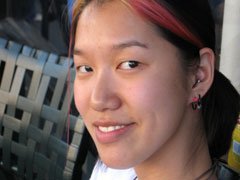 Currently reading: I just finished "The Tao of Pooh," by Benjamin Hoff. It's kind of like a guide on how to live your life, but you don't have to be religious to appreciate its message.

One book everyone should read: "One Hundred Years of Solitude," by Gabriel Garcia Marquez. It's about the way history repeats itself. The names repeat themselves throughout the novel, and people with the same names do similar things. It's about the movement of time."