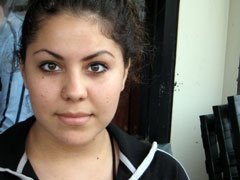 Yenni Landa, commutes to Lawrence for work (from Topeka). 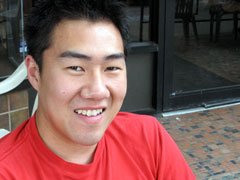 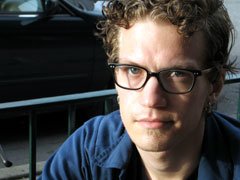 Brett Baugh, purveyor of the macabre.

Currently reading: "Stiff," by Mary Roach You know how some people donate their bodies to science? They don't always send them to the science lab. Some people are used for car crash impact research, or they're composted, or they're used for plastic surgery practice. You can get a postmortem facelift. I'm also reading, "Human Monsters: An Illustrated Encyclopedia of the World's Most Vicious Murderers," by David Everitt.

One book everyone should read: "Candide," by Voltaire. It shows that satire is universal. It gets into the Catholic Church quite a bit and has held up for many years.