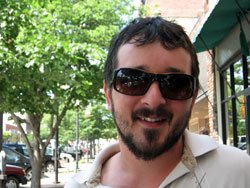 Billy Wasung, guitarist and vocalist for Big Metal Rooster and Billy the Squirrel. 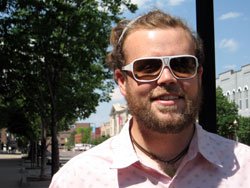 Andrew Michael, who ironically does not own a television ("I got rid of the evil thing. Now the TV I watch is at my girlfriend's house.") 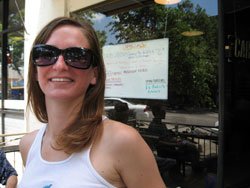 One book everyone should read: "Lolita," by Vladimir Nabokov "I love his use of language. It's poetic, through the entire book."