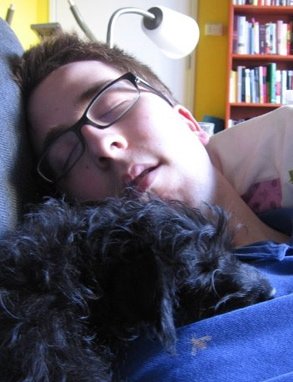 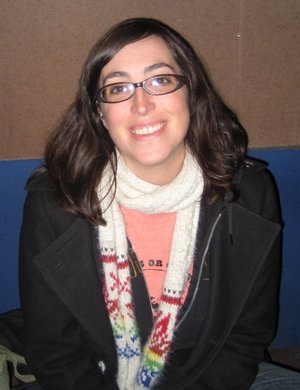 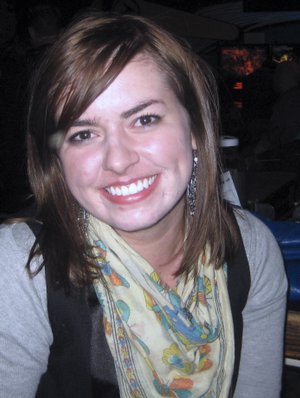 Currently reading: “Influence” by Mary Kate and Ashley Olsen “The Olsen twins interview a bunch of designers, photographers and artists who have influenced them throughout their lives. I grew up with ‘Full House,’ so when I saw it at Target I was like, ‘Holy shit!’ It was cheap, so I bought it.”

One book everyone should read: “East of Eden” by John Steinbeck “It’s the story of the Trask family, which parallels the Biblical story of Cain and Abel, and all of the good and evil that happens in their lives. It’s a big-ass book and it’s very poignant.”