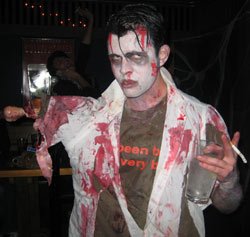 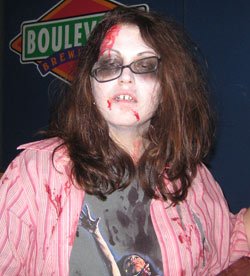 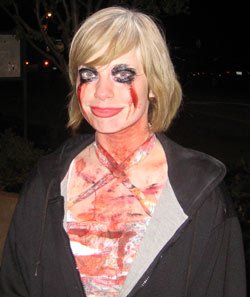 Currently reading: "The Russian Tragedy: The Burden of History" by Hugh Ragsdale "It's about the Russian Revolution, Communism, and how it all went wrong. It's a very difficult read. I have a recent interest in Communism right now and I don't know why. I've learned that Russia practiced a fake Communism and didn't strictly adhere to the rules written by Marx. Oh, and the Bolsheviks are crazy."

One book everyone should read: Book everyone should read: "Genetically Altered Foods and Your Health" by Ken Roseboro "It talks about genetically modified foods and, basically, how they're bad. The FDA doesn't even require testing on them. It says that 70% of processed food is genetically modified and customers aren't alerted about it. No one knows how it will affect us in the coming years. It's a very informative book, and I recommend it because I care about my health and not dying."