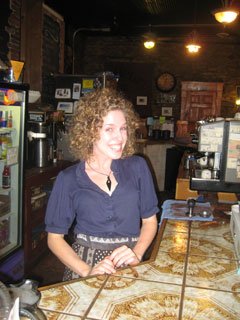 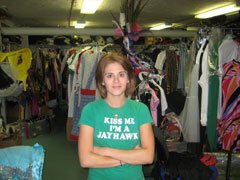 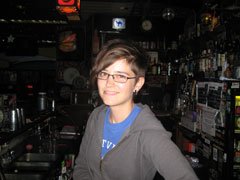 Currently reading: "The World Without Us" by Alan Weisman "Thus far, it's kind of about-if humanity is wiped out by some kind of disease or attack, just lifted off of the Earth somehow-how the planet would react. It's been called one of the best thought experiments of our time. What the author spends a lot of time on is how all of these things we would leave behind would decay. Simple things, like how the basic American house would decay, but also how all of the plastic we consume will literally never break down and be here in some form forever. He seems fascinated by what would happen to endangered species and how they would come back, and also how species would morph if humans weren't around. Modern day cattle, for example, would become non-existent. We're bred them to the point where they can't survive without our support. So long as I'm not lifted off the face of the Earth, I look forward to finishing it."