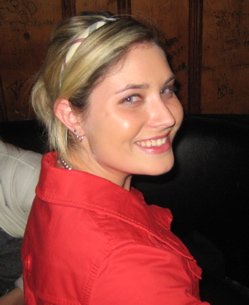 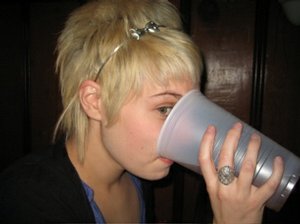 Joelle Zbacnik, urban outfitter, doesn't have any hobbies because she watches too much TV 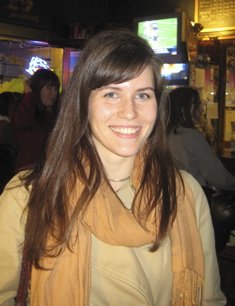 One book everyone should read: