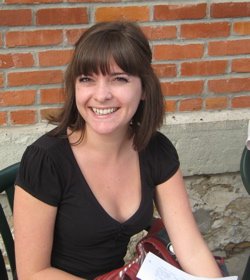 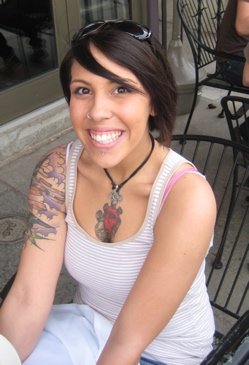 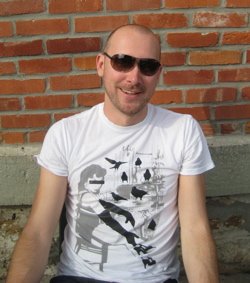 Allen Jones, adjunct professor of phillosophy who cycles and sails

Currently reading: "Being and Nothingness" by Jean Paul Sartre "It's Sartre's most famous work in which he puts forward his own version of existentialism. It's an 800 page work of philosophy—quite a weighty tome. I'm writing my dissertation on Sartre, which is why I'm reading it. It's not much of a pick-up-and-read sort of page turner. If I were to tell people on what I'm writing my dissertation, it would probably turn them off immediately. I'm writing on suffering. But if you're into suffering, 'Being and Nothingness' is a great choice. No, it's actually a very engaging book."

One book everyone should read: "Thus Spoke Zarathustra" by Friedrich Nietzsche "It's one of the greatest works of existentialism. For me personally, it was profoundly transformative. It challenged me to transcend myself and to stop making excuses for myself. I think it's probably the most accessible work of philosophy out there since it's a narrative work. It's not technical and is equally accessible to people who enjoy literature as it would be to people who study philosophy."