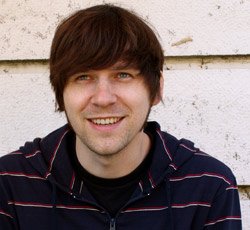 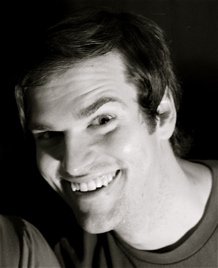 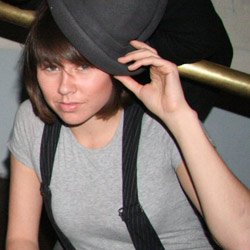 Currently reading: "Notes from Underground" by Fyodor Dostoevsky "In a nutshell, it's about a man who knows he's very irrational and chooses to be very irrational. I read it for my Western Civ class. Everyone hated it but me. It's a sharp critique of reason that's brilliantly written and weirdly refreshing. This book is a big 'f*ck you' to reason and rationality. I tend to overthink everything, so in that way I related to the protagonist, the Underground man. The first part is him writing a letter to whomever will read it, and the second part is him recounting pitiful childhood memories. He's pathetic and fascinating."

One book everyone should read: Book everyone should read: "Anna Karenina" by Leo Tolstoy "I loves me some Russian authors. It took me over a year to read this book. It's like an 18th century soap opera or a Russian 'Pride and Prejudice.' It's the same shit as 'Gossip Girl.' It follows a handful of characters who cheat on one another and get cheated on—something we can all relate to. A lot of passionate liasons. Tolstoy will write something you've thought before, but will crystalize it so well. He provides the perspectives of all these characters so beautifully. The conclusion is really interesting. It ends with an embrace of Christian faith. Even if you don't agree with it, the way the characters get there is very powerful."