By By Vanessa Sibbald, Zap2it 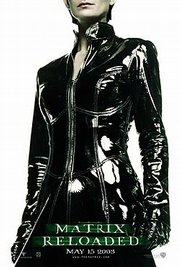 As the legend goes, when Andy and Larry Wachowski first talked with producer Joel Silver about their next project after the thriller "Bound," they showed him the 1995 Japanese anime film "The Ghost in the Shell" and told him they wanted to make a live-action version of the film.

The two brothers had only one real project under their belts, and it was a minor hit at that, but they eventually convinced Warner Bros. of their vision, which had been influenced by scores of other films and books (comic or otherwise) along the way.

The result was "The Matrix," which has become something of a pop culture icon itself, thanks to some of the innovative camera work it introduced.

Here is a list, in chronological order, of some of the first film's references. Some are intentional as revealed by the filmmakers. Some are likely not, instead chosen just because they seem familiar or have been seen before. 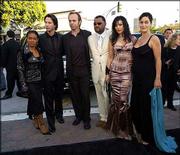