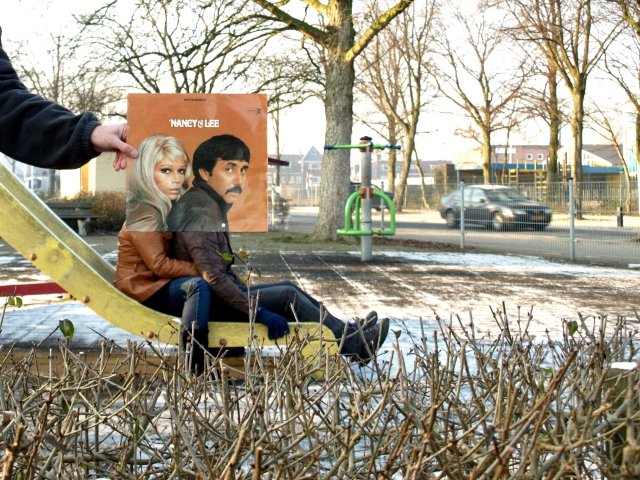 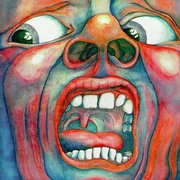 Few things were as revered in junior high school as one’s album collection.

Keep in mind, this was back in the pre-digital, pre-compact disc days. Albums occupied actual space — usually several shelves to be precise.

When you brought home a new album, you’d stare at the cover art and liner notes for hours while listening to the songs. There was something more vivid, tactile and personal about the object. The 12-inch cardboard jacket became emblematic of music in a way that a cassette, 8-track and CD never could.

One album in particular became essential among my circle of junior high friends in the late 1970s. It was a then-already older LP called “In the Court of the Crimson King” by the British progressive-rock act King Crimson.

The cover featured a garishly exaggerated painting of a face with a gaping mouth and wide eyes looking to the side as if being pursued. Bursting with reds and blues, it was both attention-getting and disturbing.

For whatever reason, it became an ongoing gag to hold the record up to your face, so that the Crimson cover looked like it was part of your own body.

Sleeveface is a word described as “one or more persons obscuring or augmenting any part of their body or bodies with record sleeve(s) causing an illusion.” The site encourages users to take photos of themselves while they (or an accomplice) holds up the image.

(The term was apparently coined by Welsh friends Carl Morris and John Rostron, who created the site and have subsequently authored a book titled “Sleeveface — Be the Vinyl.”)

The contributions are hardly just a thrown-together batch from folks goofing around with the notion. There is serious work that goes into some of these photo setups. For example:

• Various shots depict both the completed bodies and instruments of those artists featured, such as Neil Diamond’s “Touching You, Touching Me,” with its half-framed acoustic guitar.

• A cover of squeaky-clean ’50s crooner Pat Boone presents the artist smiling at the camera. Meanwhile his counterpart in a matching red jacket is changing the diaper on a baby.

• On the thinking-out-of-the-box side is one that shows Bob Marley’s “Catch a Fire” record — in the shape of a giant lighter — igniting the cigarette of David Bowie, who is smoking on the cover or his “Ziggy Stardust” soundtrack.

Incidentally, Bowie is represented more than any other artist on Sleeveface.

Not shockingly, “In the Court of the Crimson King” makes an appearance on the site. In the Sleeveface contribution, a masked madman holds a chain saw up to a victim who is wearing the album for a face.

Wish we had thought of doing that in junior high.