After eating myself to within a chicken wing of seven layer death last night (thanks for hosting the Puppy Bowl party, Lickstrongs!), I awoke this morning cursing God. With a distended abdomen and vacant eyes, not to mention the flies buzzing around my beard which I had lost the will to swat away, I resembled a third world wretch that pop stars host charitable events for. Except, you know, I was in that state because of access to an embarrassing amount of food. Irony is funny sometimes.

To the heavens I moaned: “You promised me Lord, that if I followed you to the buffet, you would walk with me always. But I have noticed that during the most trying periods of my overconsumption there has only been one set of footprints in the spilled queso dip. Why, when my acid reflux needed you most, have you not been there for me?”

But in the depths of my bloated, existential despair, I heard a voice—a soothing, paternal voice. The Lord replied, “The times when you have seen only one set of footprints, my child, is when I carried you. And a really large donut. And also Osama bin Laden. My feet are very tired.”

It was then, with humility in my heart and tears in my eyes, I realized Jesus loved me with the same passion as he loves bowling and giant fried chicken. 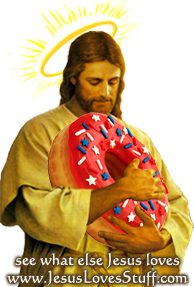 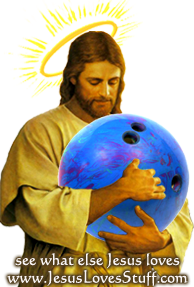 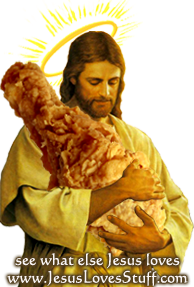 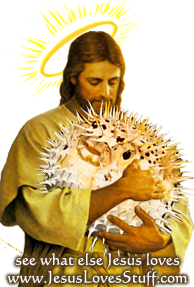 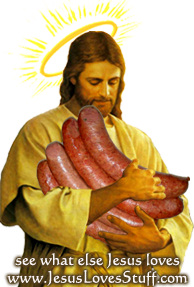 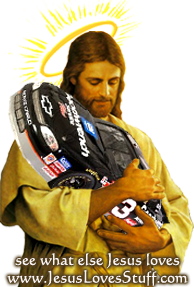 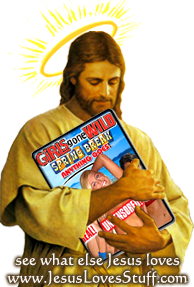 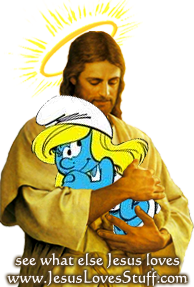 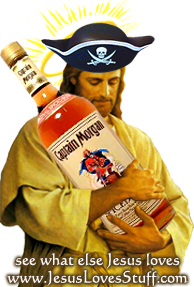 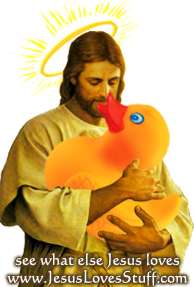 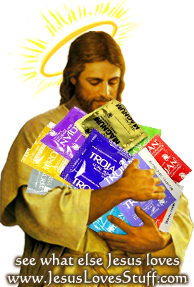 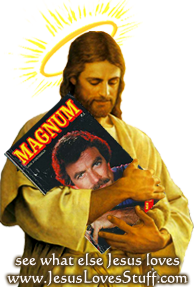 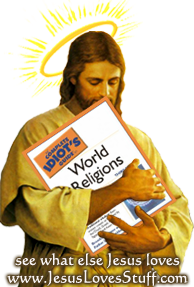 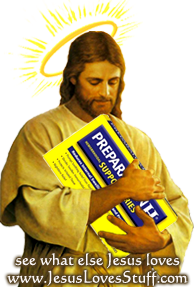 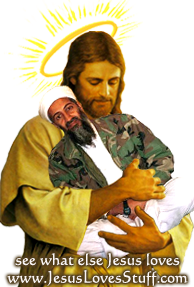 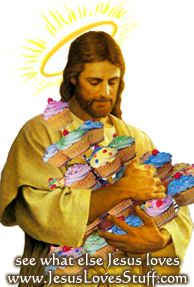 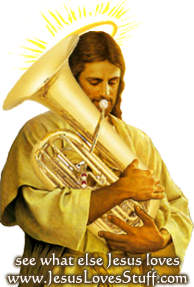 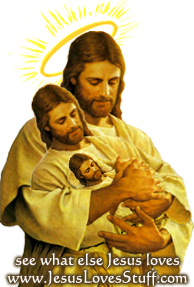 Gavon, you are officially my favorite LJ-W writer. :)