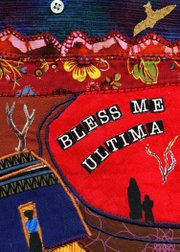 By the end of Banned Books Week, Lawrencians will have been able to collect a full set of this year's banned books trading cards — each featuring artwork representing a banned or challenged book on the front and stats on the back.

The Lawrence Public Library will release one of the seven winning cards per day throughout the week, Sunday through Sept. 28.

Here's the lineup of this year’s winning artists, the books they represented and the day their cards will be released: