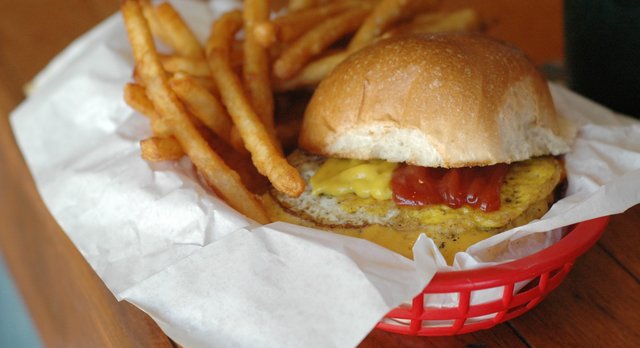 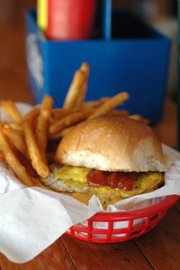 With its 1/3-pound beef patty, American cheese and fried egg on a buttery bun, Lawrencians have loved the Woo Burger since West Coast started serving it in the late 1980s. If you think it sounds a little like a certain other famous Lawrence egg-burger at a certain other famous Lawrence watering hole, you’re right — the Woo is a descendent of the original version of the Wang Burger at the Wagon Wheel Cafe.

When John Wooden (aka Dr. Woo, not the legendary UCLA basketball coach) owned the Wheel many years ago, it served a burger with a fried egg on it, West Coast co-owner Bob Gruenwald said. Wooden was a friend and mentor to West Coast, too, so “we decided we would kind of continue the tradition,” Gruenwald said.

Try it with: Fries and ketchup. This is the kind of burger that is best kept simple.