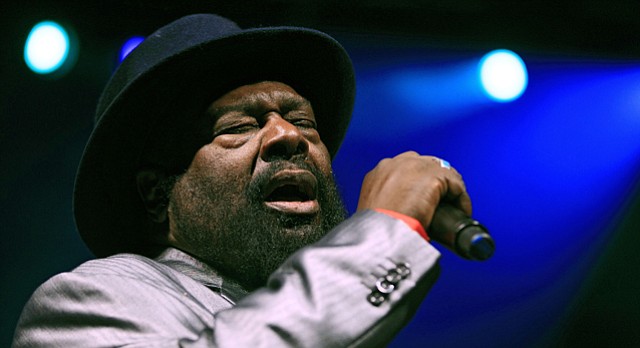 George Clinton and Parliament-Funkadelic will perform an outdoor concert June 24 as part of this year's Free State Festival.

Grammy-nominated comedian, actor and radio personality Tig Notaro is slated to perform a stand-up routine, followed by a screening of her short film "Clown Service" and a Q&A with Notaro and her partner, Stephanie Allyne.

Other headlining events include an author talk and book-signing with writer, journalist and filmmaker Jon Ronson, who wrote the screenplay for last year's offbeat comedy "Frank," which will be screened during the festival; filmmaker and comedian Bobcat Goldthwait and comedian Barry Crimmins, whom Goldthwait follows in the documentary "Call Me Lucky," which will also be shown and feature a Q&A with Goldthwait and Crimmins; and Dennis Lehane, the Oscar-nominated author and screenwriter behind the novels-turned-films "Gone Baby Gone," "Mystic River" and "Shutter Island," will give a talk and a Q&A.

The festival will take place across the Lawrence Cultural District from June 22 to 28. A full schedule of festival events has yet to be announced. Tickets and passes are available for purchase at www.freestatefestival.org.

The festival, organized by the Lawrence Arts Center, is curated by artistic directors Marlo Angell and Ben Ahlvers, and will also include a variety of feature, documentary and short films, in addition to musical performances, public art installations and panel discussions.