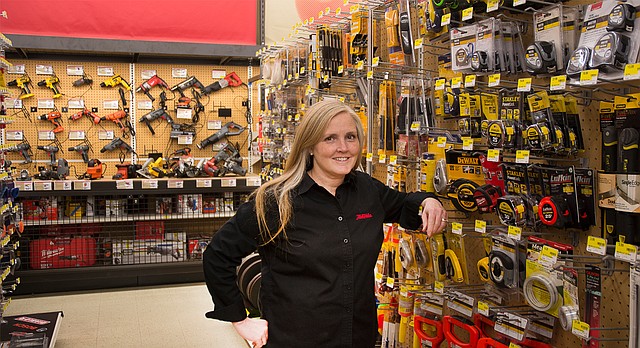 Linda Cottin, co-owner of Cottin’s Hardware, doesn’t consider herself a handywoman. She just gives good advice. “When someone comes in and they don’t think they can fix something, you walk them through it and give them confidence … that’s a great feeling,” she says. “Or, on the other hand, when they think they can do a major project on their own, I’ll say, ‘Maybe you should call somebody.’” Something she sees frequently: people wanting to replace something that just needs fixed. “People come in and think they need a new faucet because it’s leaking,” Cottin says. “I’ll tell them they don’t need a new faucet, they need a $2 part.”