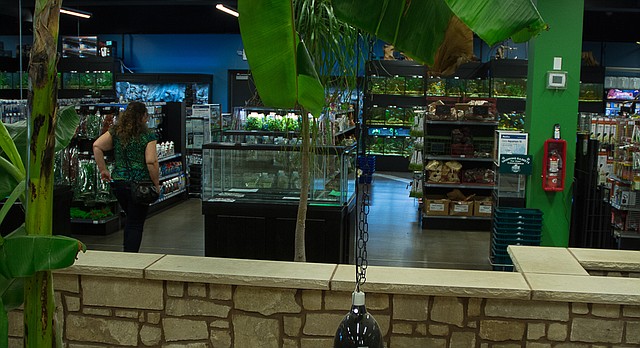 It takes four sets of interviews, an intense orientation session and seven Sundays of training to become an employee at Pet World. It’s a tough process, but Aundrea Kearns, who has worked there for seven years, says that once you’re in, you become part of a team of people who share your interests, care about you, and want you to do well. Pet World’s customers also make it a great place to work, says Kearns. “We have the best customer family that anyone could ask for,” she says. “And there’s nothing better than helping a child hold a bunny or a snake for the first time.”