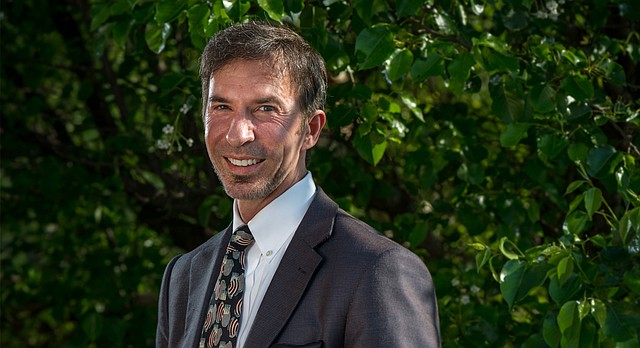 Stephen Ilardi, associate professor of psychology at the University of Kansas, is known nationwide for his research on treating depression with lifestyle changes. Among KU students, Ilardi is also known for his conversational lecture style, his contagious compassion for people suffering from mental illness, and his genuine interest in his students. “I think my students can tell that I genuinely care about them,” Ilardi says. “Not just about their learning, but about them as people. Even though I teach really large classes—around 300 students—I still try to get to know as many students as I can.”