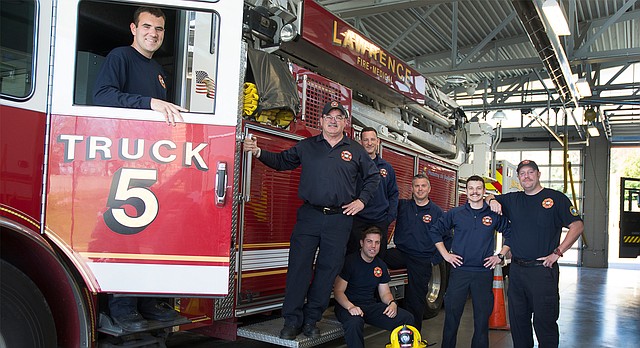 Responding to dozens of daily calls and providing community education on fire safety, CPR and bike helmets is all in a day’s work for Lawrence Douglas County Fire Medical. In 2015, the year of their 100th anniversary, they fought significant fires at downtown restaurants, Jefferson’s and Bigg’s BBQ, and were on the scene of a devastating fire at the locally owned pet store, Pet World. “It’s not just their obvious duties that make them heroes; it’s also who they are behind the scenes,” says Pet World co-owner Sherry Emerson. “What you don’t see on the news is their unbelievable compassion. I have never witnessed such a high level of kind, respectful professionalism in all my life.”