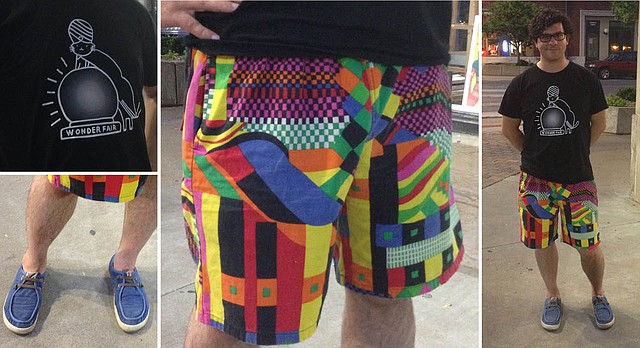 Photo by Sylas May 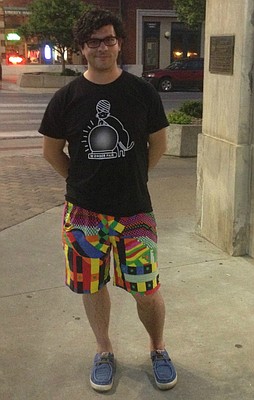 Occupation: I play in Harry and the Potters, and I co-own Wonder Fair.

Dream job: Copywriter for Doritos. That's serious. I'm not even joking. I've thought about that.

What were you doing when scouted? I just was at the Girls Rock! showcase, and was going to grab dinner at Limestone.

Favorite thing about Lawrence? Love Garden. It's one of the best record stores I've ever been to, and we're lucky to have it here.

Tattoos or piercings? None.

What's your spirit animal? When the movie "The Golden Compass" came out, I took the daemon test, and I got snow leopard, which was Lord Asriel's daemon. So I'd say that, because I'd love to destroy God.

Whom do people say you look like? In elementary school it was Spock, because of the pointy eyebrows, which I hated at the time but have warmed up to.

Tell us a secret: I play a wizard professionally, but I don't know any magic tricks.