A relatively quiet weekend in Lawrence welcomes a dance performance, the 70th birthday of a local icon and one man's journey "from prison to freedom." Elsewhere in Douglas County, music, brews and outdoor fun reign supreme at Perry's Hilltop Mini Fest.

A reception will be held before the concert to honor graduating seniors and Carmine Ballere Scholarship recipients.

Tickets cost $15 for adults, $12 for seniors and $8 for children. Get yours at www.lawrenceartscenter.org. 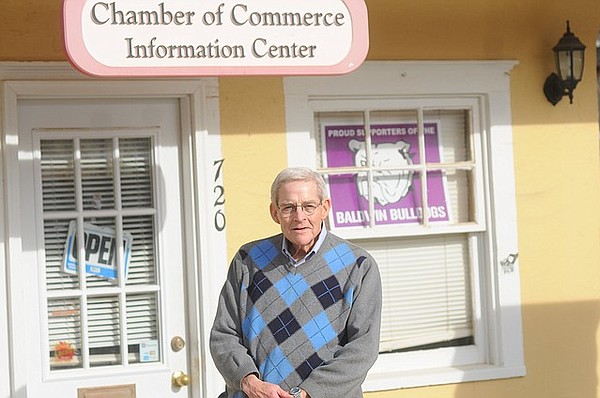 Friday’s shindig pays tribute to Hank Booth, longtime Lawrence radio personality, executive director of the Baldwin City Chamber of Commerce and “man of the millennium,” according to our Datebook.

Celebrate his 70th birthday with “smiles, laughs, dancing and music” provided by Lawrence’s own Kim and The Quake. Cover is $5.

If you’re a fan of open-air jams and camping, Perry is the place to be this weekend.

Claim your camp site (the fee is $5, if you so desire) when doors open at 5 p.m. Saturday, then enjoy six-ish hours of live bluegrass, funk, reggae, blues and folk, among other genres. Artists include “country-ish" duo Jessica & Eric, Americana group The Max Fred Band and electric-jam-folk-rock hybrid The North Fork.

There will be a “keg or two” ($5 a cup) on the premises for refreshments; other than that, BYOB is encouraged.

Cover is $7 per person or $10 per couple. “Couple” in this case appears to include the platonic kind, so bring a buddy if you want to save. Check out Hilltop Mini Fest on Facebook for more information.

Floyd Bledsoe: “From Prison to Freedom” 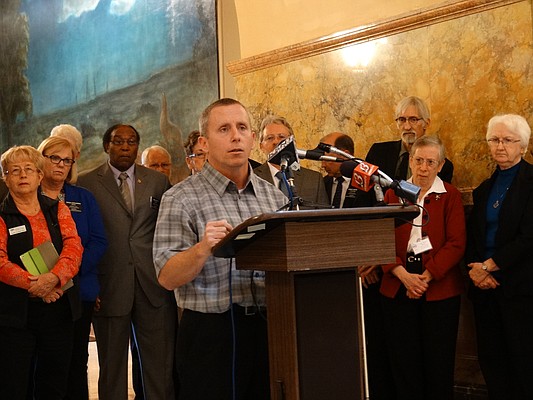 Floyd Bledsoe, who was recently released from prison after DNA evidence showed he'd been wrongfully convicted of murder, speaks at a Statehouse rally calling for repeal of the death penalty in Kansas. by Peter Hancock

Floyd Bledsoe, the Kansas man who was exonerated after being wrongfully imprisoned for 15 years, will share his story Saturday in “From Prison to Freedom: One man’s journey calls us to forgiveness, reform and an end to capital punishment.”