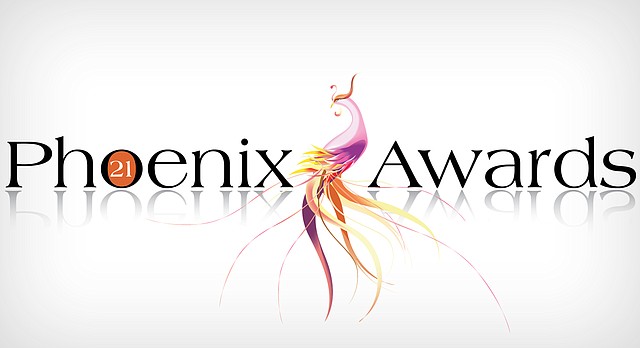 The Lawrence Cultural Arts Commission has announced the winners of this year’s Phoenix Awards. The awards, now in their 21st year, annually recognize outstanding artistic achievement in the Lawrence community.

Snead, who died in February, worked as an editor and photojournalist at the Journal-World for many years, in addition to stints at publications such as the National Geographic and the Washington Post.

This year’s Phoenix Award winners will be honored Nov. 6 with a reception at the Lawrence Arts Center, 940 New Hampshire St. The event, slated for 2 p.m., is open to the public.