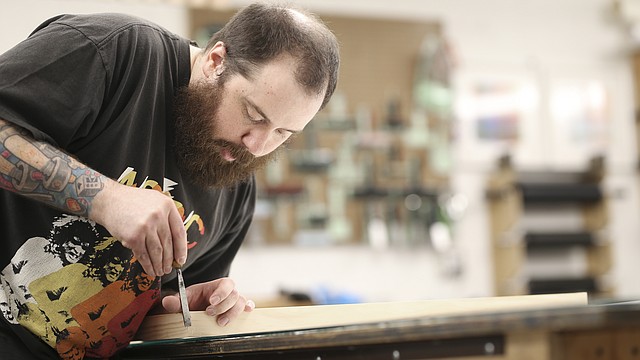 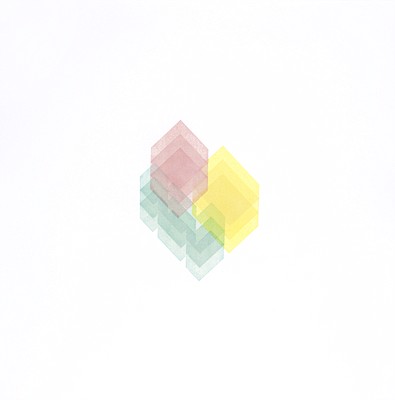 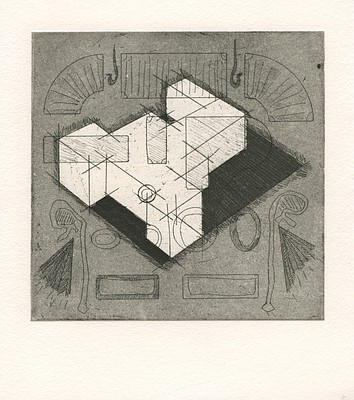 "All Hail the Isometric Line" by Michael Benedetti 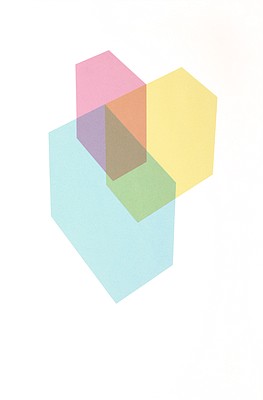 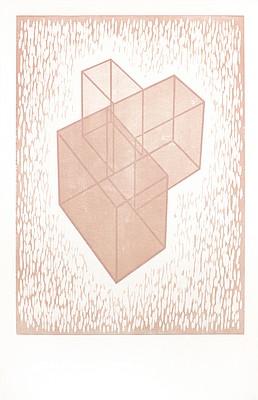