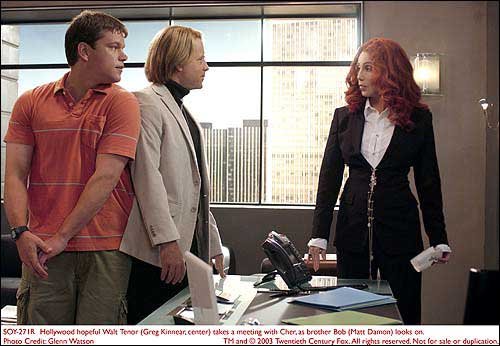 Viewers won't get too attached to 'Stuck On You'

A Farrelly brothers movie with a PG-13 rating should be a red flag to audiences. The filmmaking team of Bobby and Peter Farrelly epitomized the gross-out humor of the past decade with standouts such as "There's Something About Mary," which ushered in a new critical and commercial appreciation for the cinematically vulgar.