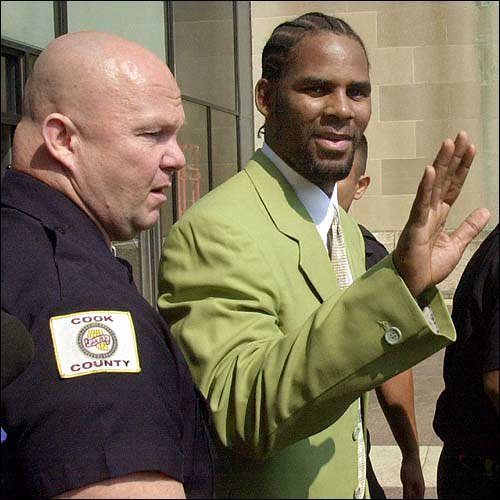 Despite two arrests on child pornography charges, singer R. Kelly's
musical career is thriving. Since his most recent arrest last
month, the Grammy-winning singer has written a No. 1 song for the
teen boy band B2K and scored his own hit with the sexually charged
"Ignition."

When R. Kelly was arrested on child pornography charges last year, some wondered whether it would be a devastating blow to his career. The answer, so far, is a resounding no.