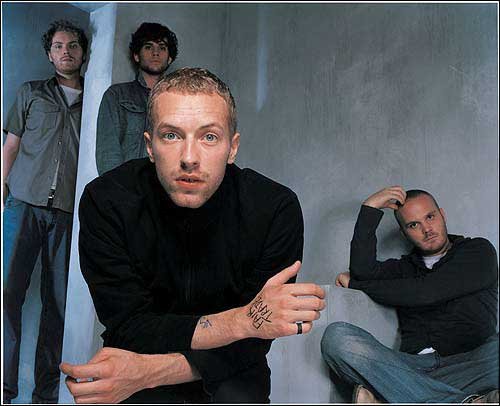 Coldplay acclimates to reputation as one of Britain's hottest bands

Like the title of its most recent album, Coldplay is enjoying "A Rush of Blood to the Head." Call it the dizzying feeling of becoming an "instant" superstar mere months after the release of its 2000 debut: the multiplatinum, Grammy-winning "Parachutes," which featured the blissful radio staple "Yellow."